Dr. John A. Bossard’s general areas of expertise are in the fields of fluid mechanics and heat transfer. He specializes in the conceptualization, analysis, design, fabrication, and testing of high energy-release-rate systems, specifically aerospace propulsion systems and combustion devices. In 2011, Dr. Bossard began working on the Turborocket Engine concept to understand its operation and to explore its potential as a pump-fed rocket engine along with its integration into combined cycle propulsion systems. In 2015, he received a U.S. patent on the RTR engine, a combined cycle engine utilizing the Turborocket Engine.

Dr. Bossard earned his Ph.D. in Mechanical Engineering from Arizona State University in 1996, where he researched droplet size distributions in fuel sprays and their effect on spray combustion processes within gas turbine combustors. He is an Associate Fellow of the American Institute of Aeronautics and Astronautics (AIAA). 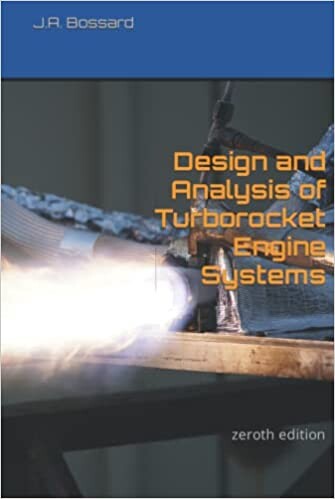